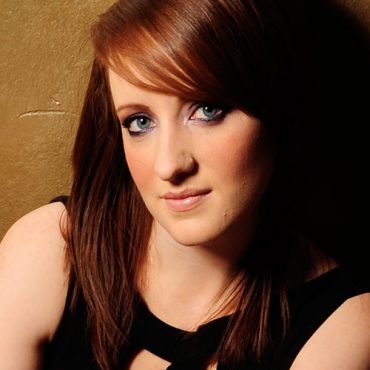 Ernestine hails from County Mayo. A qualified secondary school teacher, she has also worked as a lecturer in the Irish World Academy of Music and Dance, in the University of Limerick. Having occupied the position of Acting Course Director on the Graduate Diploma in Music Education postgrad programme during 2008/09, she then went onto lecture on the B.A in Irish Music and Dance undergraduate programme in 2009. Ernestine has also worked as a tutor in the Music Department in University College Cork. She is an internationally recognized concertina player, as well as a tutor and producer on the Irish musical scene. She has been engaged for events such as the Milwaukee Irish Music Festival, workshops in France, Scoil Eigse as part of the All Ireland Fleadh, Eigse Mrs.Crotty in Kilrush, Co Clare, Corofin Traditional Festival, as well as numerous other festivals and workshops around Ireland, Europe & America. Ernestine is a regular performer on both local and national radio, and has made numerous TV appearances including The Fleadh Programme and The Reel Deal (2009 Broadcast).

Working as the Director of the Meitheal Residential Summer School since its inauguration in 2004, she was appointed the Director of Blas International Summer School for Traditional Music and Dance in January 2010. In addition to being an engaging performer and teacher, Ernestine’s portfolio also extends to research on Irish traditional music, Composition & Music Education for which she was duly awarded a First Class Masters degree from the University of Limerick in 2008. She is also a well-known composer of traditional Irish music in Ireland, with compositions featuring on numerous albums. After completing her Masters in 2008, she scored her first suite, The Meitheal Suite, which was performed by a 100 strong ensemble of Traditional Musicians as part of the Meitheal Summer school week subsequently followed by a performance in the National Concert Hall in Dublin. Ernestine is currently working on a new suite for traditional music with string, brass and percussion ensembles. 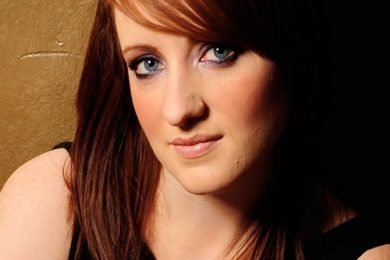