Play in Authentic Irish Style on the Silver Flute

Learn How To Play Irish Music on Silver Flute

This course is a first for OAIM. It is specifically designed to teach you how to play Irish music on the Silver Flute. It is aimed at improvers through to advanced players. More specifically it is designed for players coming from outside the Irish music tradition. Really, it is for any player who would like to play more authentically in the Irish style.

For silver flute players new to Irish music, this course provides a gateway to all of OAIM’s other flute courses as well as Irish music in general.

This course is also a gem for wooden flute players who are ready to explore tunes in the more challenging keys of G minor and A major. For the wooden player, it gives an excellent opportunity to advance in keywork / chromatic techniques. 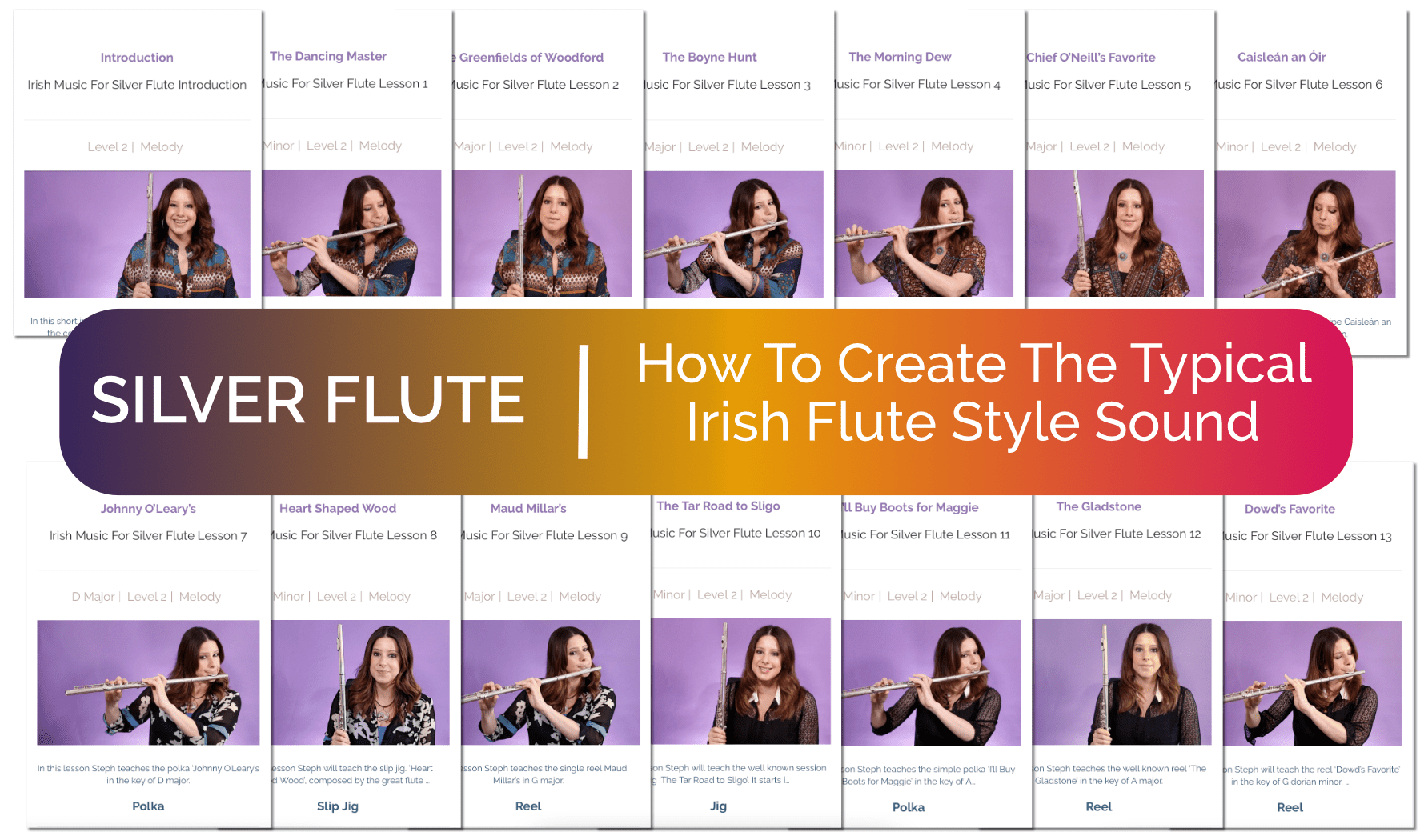 In the first lesson, the tutor introduces the course and examines the main stylistic differences between the Irish style flute playing and other traditions of playing.

Throughout the course, the tutor focuses on how to cultivate rhythm through throat articulation with various exercises prescribed for different tune types.

Another theme running throughout the course is the large elephant in the room for lots of flute players: where and when to breathe in jigs and reels! The tutor breaks this down clearly and succinctly.

Focus on creating the typical Irish flute style sound on the silver flute is demonstrated clearly in the specific skills of: ornamentation, articulation, breathing, octave blowing, phrasing, variation, and rhythm.

A really interesting range of tunes of all types are taught, in a wide variety of keys: 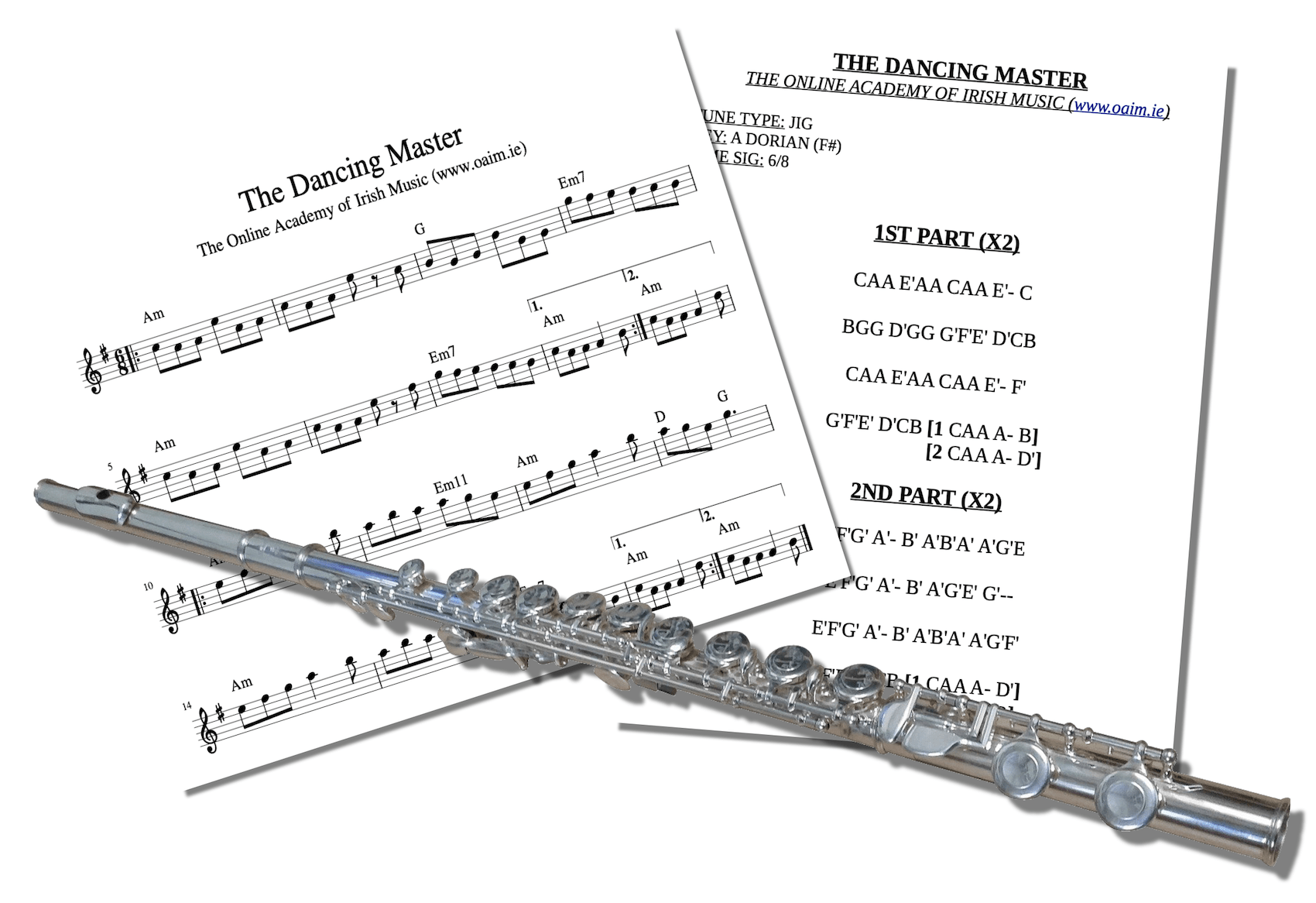 Sample mp3 of The Dancing Master 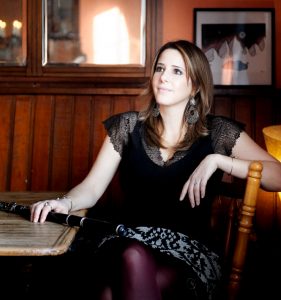 Steph Geremia, Steph Geremia is an Irish flautist and singer highly regarded as one of the top musicians of her generation. Perhaps best known for her vibrant and versatile Irish flute playing and as a mainstay of the critically acclaimed group, Alan Kelly Gang, she brings a wealth of musical scholarship to her love for Ireland’s North Connaught tradition, as displayed on her sparkling 2018 release Up She Flew. “Exceptional skill and musicality. . . a masterclass in Irish flute.” Folkworld ★★★★ RnR ★★★★ Songlines.

Detailed questions and discussion on the course can be found in the Community Forum, available to paying members only.
Start Your Free Trial 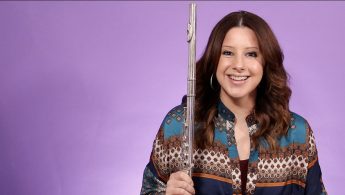 The Greenfields of Woodford 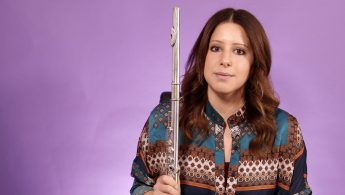 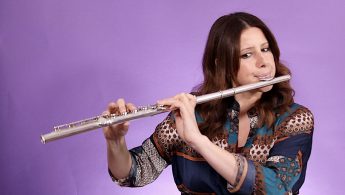 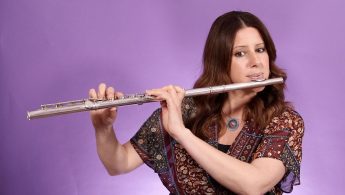 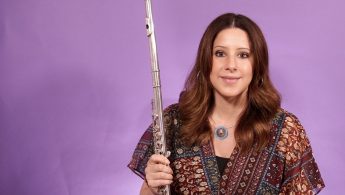 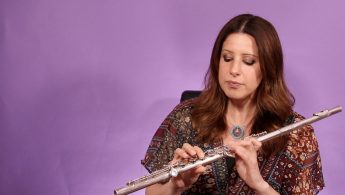 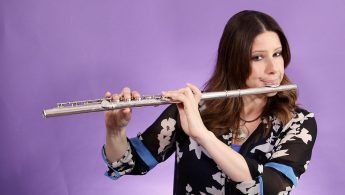 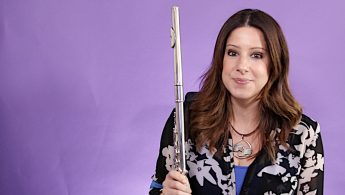 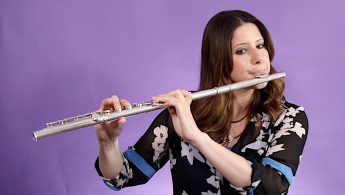 The Tar Road to Sligo 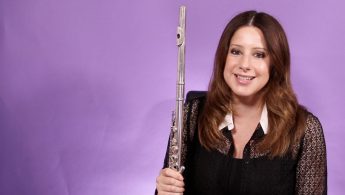 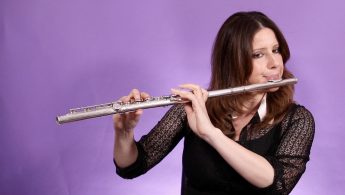 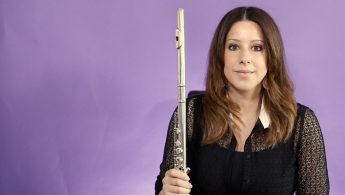 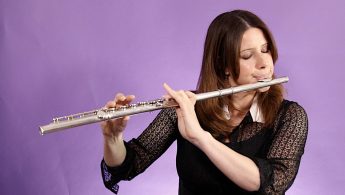