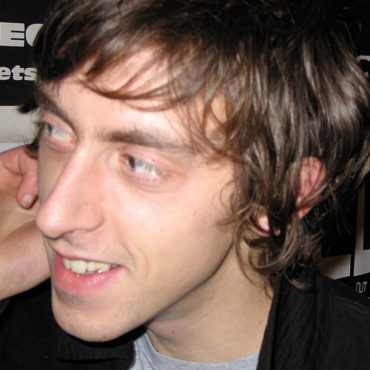 Jon O’Connell is a musician who has been active on the Irish music scene for over fifteen years. From Miltown Malbay, Co.Clare, Jon is still based in this area, where the traditions of Irish music are strong and music sessions are commonplace.

Along with Double Bass, Jon also plays Guitar, Mandola, Mandolin and Banjo and is involved with traditional music groups in Clare, including The Ceili Bandits and The Fiddle Case. Playing and singing with these groups, Jon has performed all over the country, including support slots with Stockton’s Wing and Christy Moore. Recently Jon has also been gigging and working with acclaimed Loughrea singer-songwriter Ultan Conlon. As a session musician, Jon has worked on many different projects with different people through the years. He contributed Double Bass to Luka Bloom’s album Tribe and has recorded and gigged with Dublin singer-songwriter Fiach, to name a couple.

Jon also plays electric bass and sings with Irish band The Walls. In the 8 years since joining, the band have had two top 10 records and played many memorable gigs. Highlights include Electric Picnic, Sea Sessions, supporting Bob Dylan and Crowded House, and touring Eastern Europe, Australia and the USA. 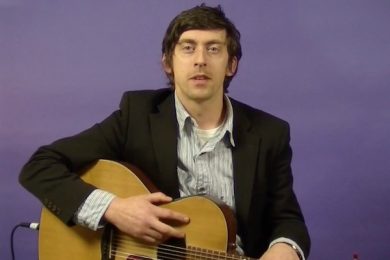