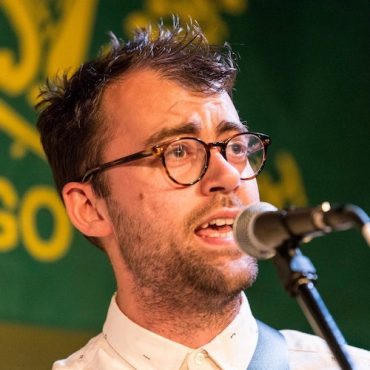 Paddy Cummins was born and reared in Drimnagh, Dublin and began experimenting with music at nine years of age. His first instrument of choice was the mandolin, as played by his father, then the guitar before eventually being saddled with a banjo aged fourteen. Paddy attended some brief tuition at Comhaltas branches in Monkstown but is largely self-taught and spent his teenage years completely dedicated to his music practice.

After finishing in secondary school, Paddy enrolled at University of Limerick’s B.A in Irish Music and Dance and was mentored by John Carty. He also received masterclass tuition from established players such as Enda Scahill, Kieran Hanrahan, Cathal Hayden, Angelina Carberry and Brian McGrath. Paddy graduated from the course with a first class honours in 2013.

That same year he founded a 7-piece traditional music group called Skipper’s Alley and, with them, recorded an album. It was well received and won the prestigious Loic Raison trophy at the Festival Interceltique de Lorient. Since then Skipper’s Alley have featured on Irish prime TV – The Late Late Show, as well as headling gigs and festivals with other bands. Paddy still plays with Skipper’s Alley and makes a living from music full-time playing on Dublin’s Temple Bar circuit as well as further afield, and also from giving private tuition.

His interest in music is broad ranging from Irish traditional to country to techno and much more besides. He still plays guitar on a regular basis and can knock a tune out of the flute on a good day! 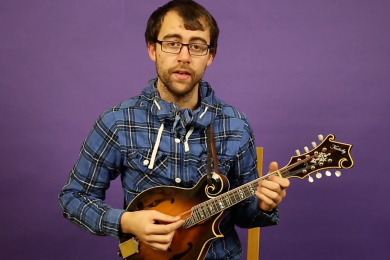 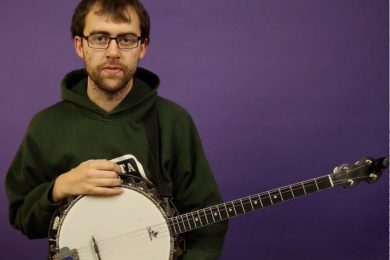 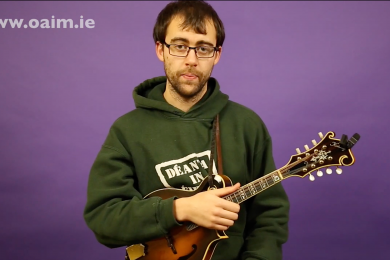