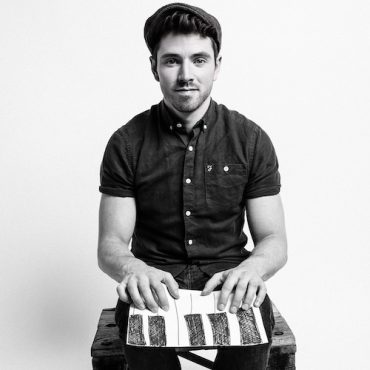 Stephen Markham is a pianist from Ennis, Co. Clare. He began learning the piano at the age of 8 and quickly completed his classical music training with the Royal Irish Academy of Music. Already a button accordion player and céilí-band drummer, he became influenced by Irish traditional music and the distinctive piano accompaniment of Cape Breton music. He attributes his love for Irish music to his mother, a piano and tin-whistle player whose family hails from Kilfenora, Co. Clare, an area renowned for its musical heritage.

He is a founding member of traditional band The Young Irelanders who completed a sellout tour of the United States in 2015. 2016 saw them return to the U.S. as well as tour China to perform the ‘Riverdance Symphonic Suite’ composed by Bill Whelan, with full orchestra. Stephen is also a member of Dublin based alternative pop band Maud in Cahoots (M.i.C) with whom he plays piano and synths with. Juxtaposing classical/acoustic instruments with electronic instruments, the band have been touted as ‘ones to watch in 2016’ by many major Irish publications with Hotpress Magazine describing them as “…undisputedly one of the finest unsigned acts in the country.”

A member of fellow OAIM tutor Lisa Canny’s band, Stephen has also played in Dublin based pop band ‘Department’ as well as traditional bands ‘Nuada’ and ‘A Dog Called Rizla’, Stephen also played with folk legend Finbar Furey throughout 2014 and 2015. He has collaborated with many other musicians including Holly Geraghty and Jonathon Roche for their debut album ‘Ceolmhar’ and has toured extensively on the world stage performing throughout Europe, Australia, Asia, South Africa and North America. 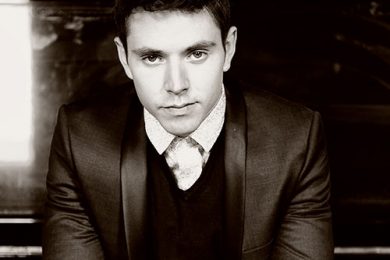