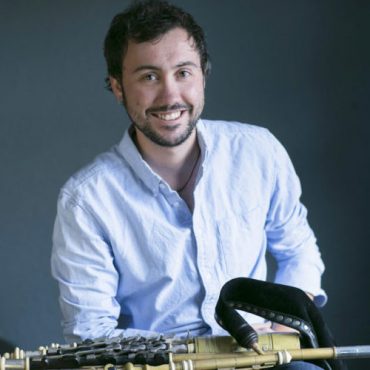 Born and raised in France, Tom hails from an upbringing steeped in traditional music. His lively rhythmic style is truly unique. Having toured the world, performing in both solo and group contexts, from the United States to New Zealand, he boasts musicianship beyond his years. Tom has been playing Irish traditional music since the age of twelve, when his father Rory, who emigrated from Ireland in the 1980’s, taught him to play the tin whistle. By thirteen, Tom had picked up the uilleann pipes and was already performing regularly around France.

Inspired by the travelling style of piping which he encountered in recordings of Johnny Doran, Paddy Keenan and Davy Spillane, Tom’s music was later greatly influenced by the playing of Mickey Dunne, John McSherry and Blackie O’Connell. Since his first of many visits to County Clare, Tom has also developed a particular fondness for the music of the west of Ireland. In 2009, Tom completed his undergraduate degree, specialising in Irish folklore at University College Dublin. He was accepted to the MA in Irish Traditional Music Performance at the Irish World Academy of Limerick, from which he graduated in 2013. In August 2012, Tom claimed second place in the prestigious All-Ireland Fleadh Cheoil. He currently resides in Dingle, Co. Kerry, where he performs regularly. 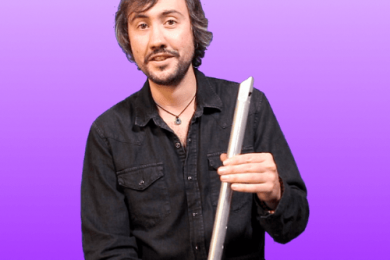 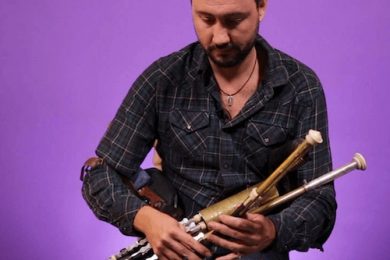