By the end of the course you will have increased confidence in your whistle playing through learning and incorporating a wide range of advanced tin whistle techniques. The course has 13 lessons, broken into 3 to 4 tutorials each, where tunes are taught phrase by phrase. 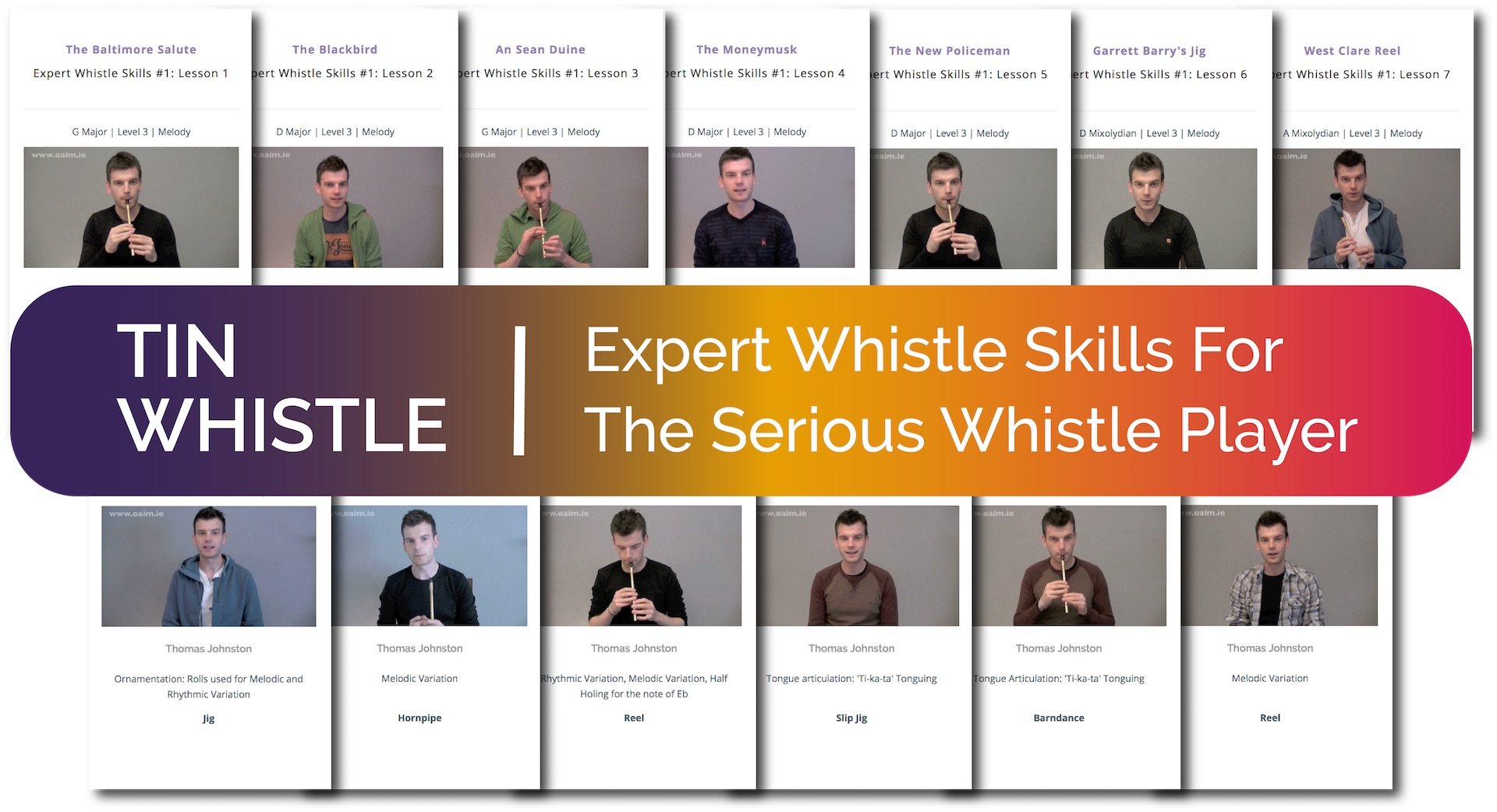 The aim of Expert Whistle Skills #1 is to discover and enhance your own playing style and to increase your confidence through learning and incorporating a wide range of ornaments, variations and other advanced stylistic features such as crans, trills, slides, and tonguing. You will discover new ways of adding texture and colour to a carefully selected repertoire of challenging jigs, slip jigs, reels, and hornpipes which are learned by ear. Most importantly, by taking this course, you are given the tools to transfer these newly acquired skills to tunes which you already have in your repertoire thus giving your playing  that progressive edge.

NOTE: There are 6 to 7 mp3’s available to download for each tune. One with the tune played at normal speed, one for the first part of the tune played slowly, then the second part, then various mp3’s demonstrating the different ornamentations taught.

Tunes taught in this course:

Sheet Music and Mp3s available to Download for each Tune 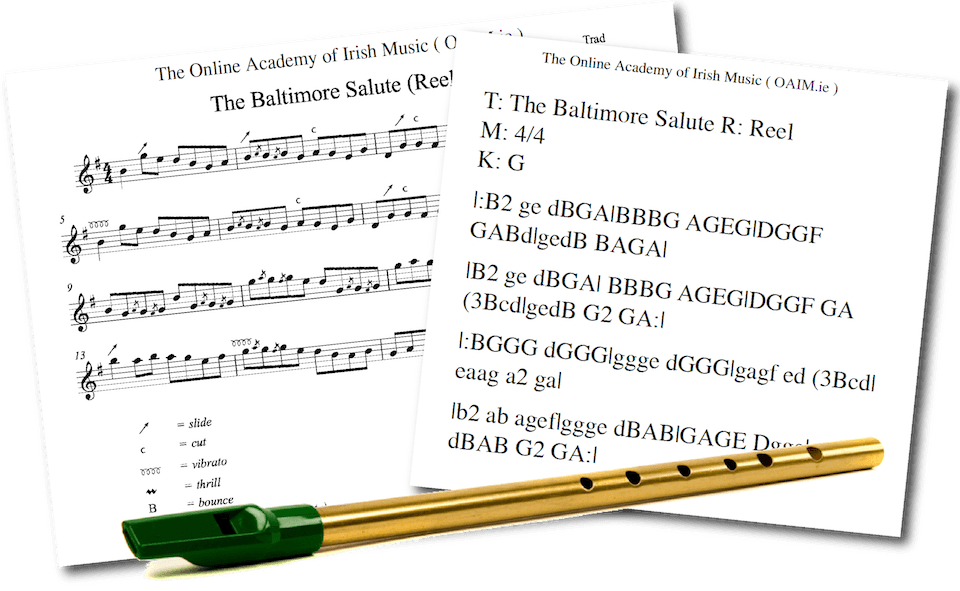 Sample mp3 of The Baltimore Salute 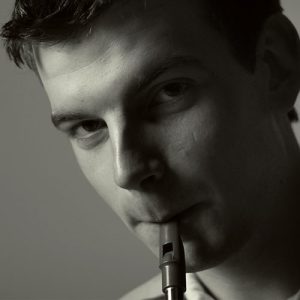 His PhD, entitled ‘The Bloom of Youth’, was an investigation into the place of Irish traditional music in post-primary music education in Ireland. In 2015, Thomas completed a two-year Post-Doctoral Research Fellowship with Music Generation (Ireland’s national Music Education Programme) in partnership with St. Patrick’s College, Drumcondra, Dublin, where he currently lectures on Irish traditional music and music education. He has previously guest lectured at the Irish World Academy of Music and Dance (University of Limerick), Marino Institute of Education, Froebel Department of Primary and Early Childhood Education (NUIM), and Mary Immaculate College (University of Limerick). He has also previously served as Assistant Chair of the Society for Music Education in Ireland (2013-2015) and Education Officer of the International Council for Traditional Music Ireland (2009-2012). Read more.

Detailed questions and discussion on the course can be found in the Community Forum, available to paying members only. 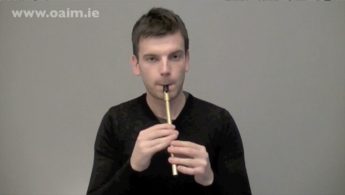 Focus on incorporating vibrato and bounces 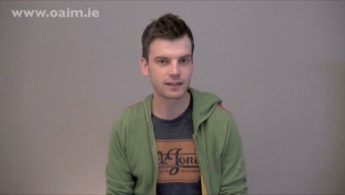 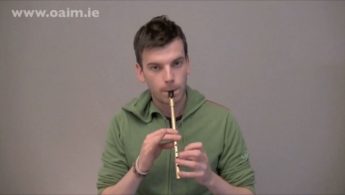 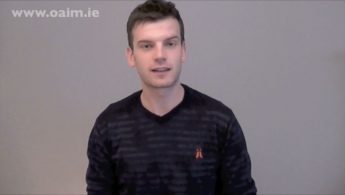 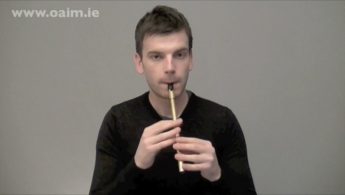 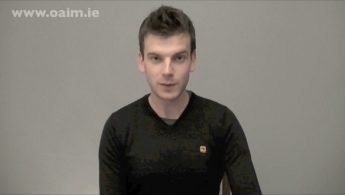 Cranns and ornaments of the note C sharp are introduced 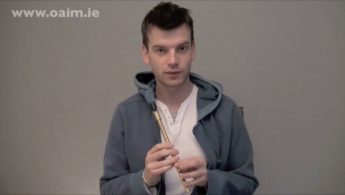 Thomas will demonstrate how to ‘half hole’ effectively 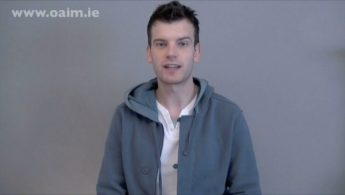 Rolls and their ability to create rhythmic and melodic variation 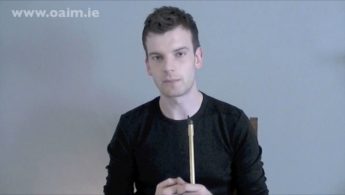 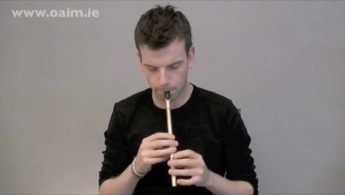 An in-depth study on how to incorporate rhythmic variation

Give Us A Drink of Water 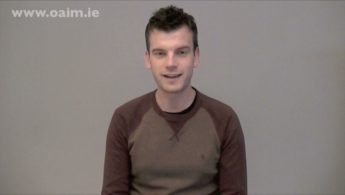 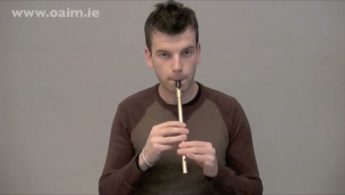 The Crock of Gold 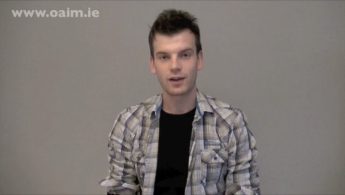