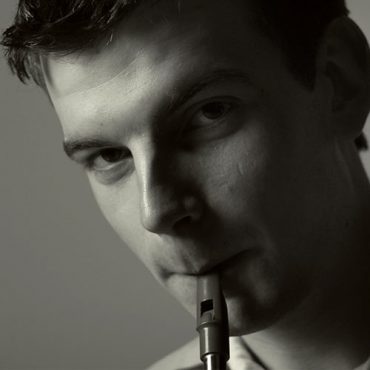 Musician, educator, researcher, Thomas Johnston’s work lies in those spaces between Irish traditional music, performing arts for children and young audiences, community music, and music education practice and policy. He is Artistic Director of Ceol Connected, a company dedicated to promoting high quality and meaningful experiences of the traditional arts amongst children. He is also a researcher and lecturer in music education, Irish traditional music, ethnomusicology, and world popular music at Dublin City University. In 2016, Thomas was a recipient of the Arts Council Ireland’s Next Generation Bursary Award.

In recent years, Thomas has gained expertise as a musician in the area of music for young children, working with organizations such as the National Concert Hall, Common Ground, Music Network, Helium Arts, The Ark, and Early Childhood Ireland. Other related work includes designing and facilitating designing professional development workshops for various early childhood care and education providers.

As Artistic Director of Ceol Connected, Thomas produces Tradoodle Festival, Ireland’s first traditional arts festival exclusively for young audiences. He has also co-created and toured several gig theatre productions for young audiences including TREEHOUSE, LEAF, Return of Spring, The Wonderful Tune, A Winter Wish, The Far Field, and The Quiet Tree. He is currently working on WUNDERGROUND, a coproduction between Ceol Connected and the National Concert Hall, co-commissioned by the National Concert Hall and Pavilion Theatre. Find out more about Thomas’ work with Ceol Connected’s at ceolconnected.ie and on social media @ceolconnected

Thomas’ PhD entitled ‘The Bloom of Youth’ was an investigation into the place of Irish traditional music in post-primary music education in Ireland. In 2015, Thomas completed a two-year Post-Doctoral Research Fellowship with Music Generation in partnership with St. Patrick’s College Drumcondra. The report entitled ‘Possible Selves in Music: The Transformative Potential for Children and Young People of Performance Music Education underpinned by Principles of Diversity’ was published in 2016. 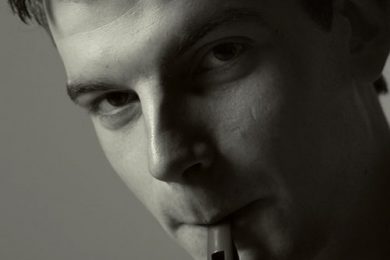