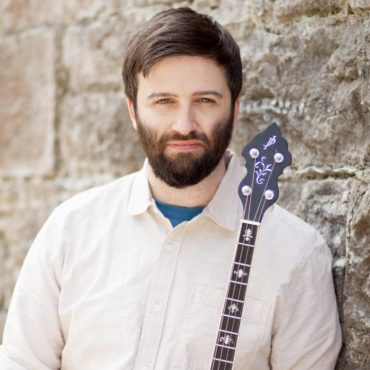 Alan Reid, from North County Leitrim in Ireland, is a highly-adept multi-instrumentalist. His banjo, bouzouki, mandolin, and oud playing has seen him work extensively in both performance and recording settings, as well as making a movie appearance in the 2014 movie ‘Noble’. Alan also featured on the compilation CD ‘Leitrim Equation 3’, where he recorded duets with highly-acclaimed Irish musicians Donal Lunny and John Carty. In a more musically experimental setting, he can be heard as part of his ‘Arum’ project on their 2016 debut album. Now settled in the Burren in County Clare, Alan has released an album of traditional tunes with his partner Rachel Conlan entitled ‘A Quare Yield’, which places an emphasis on rare and unusual tunes collected from the Irish music tradition. 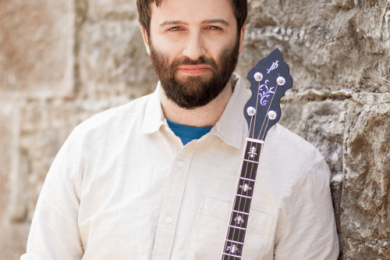 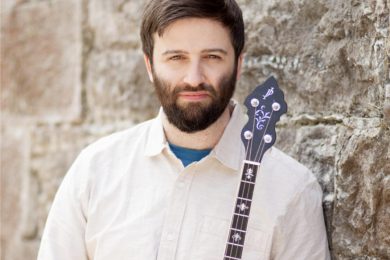