Cillian is a natural teacher who has been surrounded by Irish music from day one, learning from his father who played with Irish band, Cromlach. Cillian graduated with a B.A in Irish Music and Dance from the University of Limerick and has toured extensively as both guitarist and flute player. He toured with the internationally acclaimed band The Outside Track up until about a year and a half ago, at which point, he opened up a very progressive music production studio in Limerick called Temper & Flux. As well as running the studio, Cillian is also using this time to develop some of his own music and teach guitar. 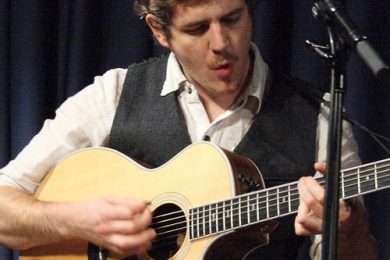